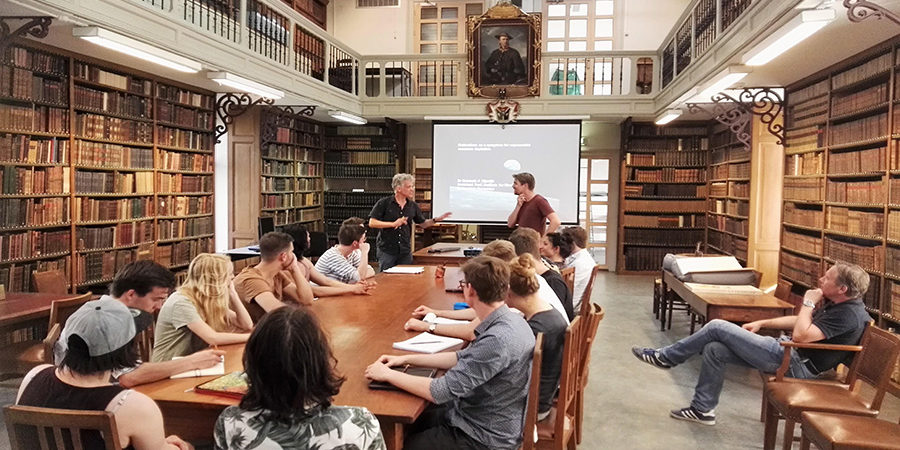 If extinctions have been ruled in the past, extinctions are certainly a rule today. With extinction rates exceeding 100 times the baseline rates of non-human eras, as deduced by palaeontologists from fossil records, we can assure ourselves that humans play a major role in today’s so called ‘6th mass extinction event’.

We recognize that we live in a unique timeframe, within one human generation we can change the way life on earth will look for the coming millions of years.  Therefore, we took the initiative with Joris Buis of the University of Amsterdam to bring this to the attention of a wider audience. Since 2017 we have been organizing Honours courses at the University of Amsterdam, giving public lectures in venues like the Artis Academy and Spui25 to reach a growing audience of people who are aware of the sixth mass extinction and are wondering what they can and should do with it. We are also working on a popular science book on this topic.

“Extinction is the rule. Survival is an exception.”

This phrase, uttered by Carl Sagen, is meant to illustrate the ruthlessness of nature over geological time frames of millions of years. Probably more than 99% of all species that have ever lived are now extinct. Species have naturally gone extinct for many reasons. There can be a catastrophe, for example a meteorite. Or an island with formally no predators, suddenly is invaded by for example a snake species, which is upon its arrival able to exterminate several bird species by eating all the eggs. Or one species slowly deviates into two new species that each develop new traits over generations, leaving the former species extinct. Such as most likely happened with the common ancestor of chimpanzees and humans.

We have only recently become aware of our own influence on the natural world. Many scholars of the 16th and 17th century (including Linnaeus) still held a firm belief that species were – in God’s creation – static and everlasting given, and populations could fluctuate but certainly not vanish.

The big flightless bird the Dodo is one of the first iconic animals driven to extinction by humans in ‘the modern world’ during the 18th century. Mankind started to realize: species cán disappear, and this can be due to human kind.

If extinctions have been rule in the past, extinctions are certainly a rule today. With extinction rates exceeding 100 times the baseline rates of non-human eras, as deduced by paleontologists from fossil records, we can assure ourselves that humans play a major role in today’s so called ‘6th mass extinction event’. 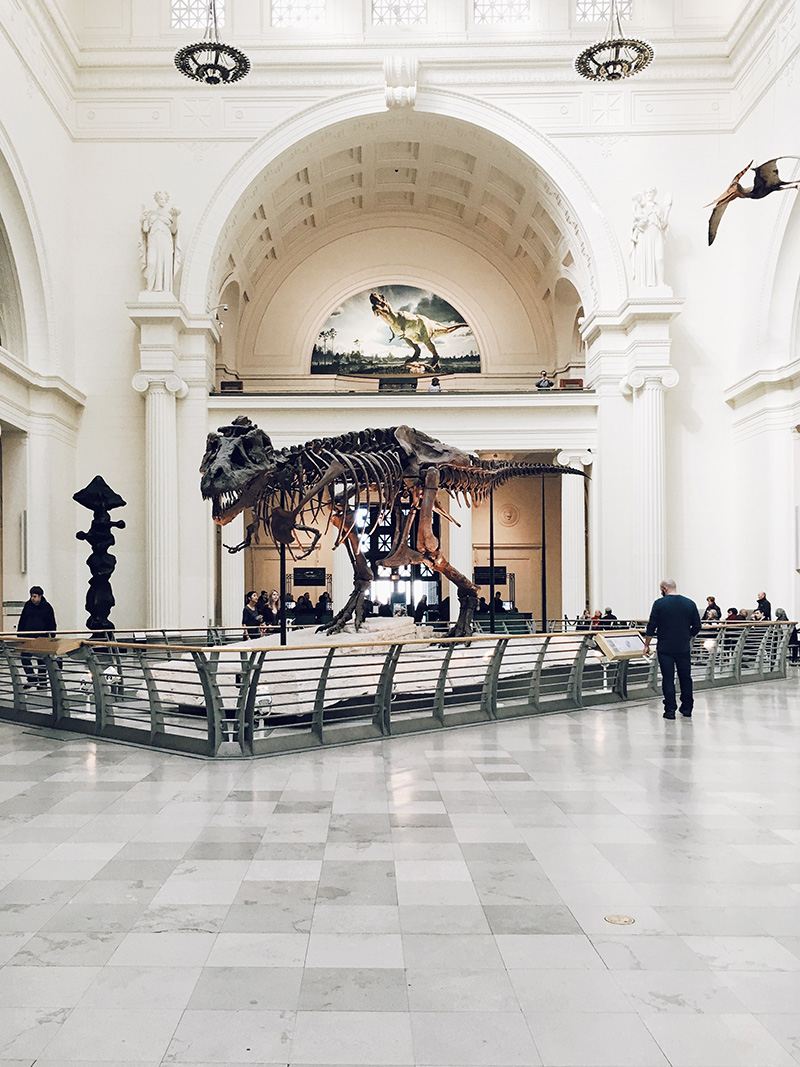 In the case of extinction, what exactly is lost? What are the consequences of this loss? How does an ever increasing extinction rate affect ecosystems, and thus the very base of our own livelihoods? Can we substitute the functions that extinct species had? How does extinction affect the economy? How does it affect our psychology and worldview? Why are so many people emotionally attached to species? What can an extinction do to a culture? Do we as a dominant species have the moral obligation to protect – or even bring back from extinction – other species? What is the intrinsic value of a species? What are current strategies to counter extinction? And finally, are we ourselves doomed…

To these and other questions, we direct our attention during the Honours course ‘Extinction’ that TheRockGroup teaches in collaboration with the University of Amsterdam since 2017. In addition to this, we’re organising public lectures and work on a popular science publication. Next to that we are actively exploring other channels to bring this topic to the attention of the general public, business and political leaders alike.

Would you like to know more? Interested in visiting one of the open sessions? Let us know!

SDG Traineeship – the first in the world!

Education, Strategy and implementation of sustainability