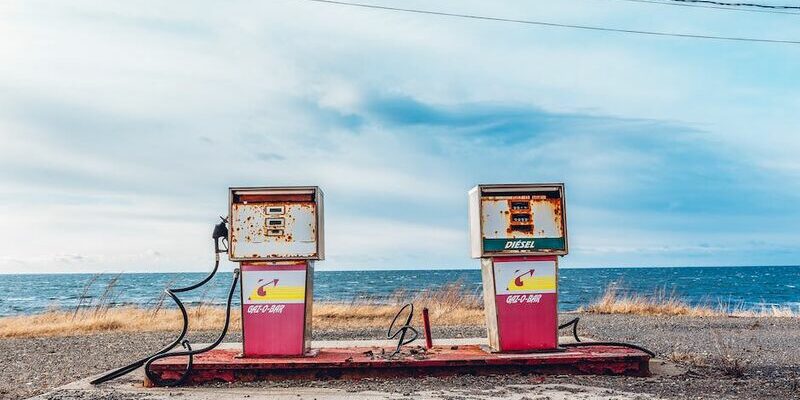 As stated by a new analysis from the International Energy Agency (IEA) and the the OECD, worldwide subsidies for fossil fuels almost doubled to $697.2 billion in 2021, from $362.4 billion in 2020.

Most of the subsidies were used to reduce the costs for fossil fuels by consumers. In reality, this mostly benefits wealthier households, as they use the most energy, compared to lower income households states the Guardian.

But these increased subsidies do not only fail to reach low (er) income households. As long as fossil fuels are the largest contributors to worldwide climate change, this also generates a roadblock to a more sustainable future, argues Fatih Birol, the director of the International Energy Agency.

So, involuntarily, we, as taxpayers, are (partly) conserving this roadblock through subsidies, and as claimed by the International Monetary Fund, this overall government support does not seem to change quickly. Worldwide fossil fuel subsidies came to a record high of 6.8 percent of GDP in 2020 and are expected to increase to 7.4 percent of GDP in 2025. Even when considering that at COP26, 197 countries agreed to accelerate efforts to phase-out inefficient fossil fuel subsidies.

These structural worldwide issues are not easy for individuals to (directly) intervene on. On the other side, next to sharing this knowledge, you can give support to initiatives like Stop Fossil Fuel Subsidies by signing their petition. Now that the European Energy Taxation Directive is under assessment, this campaign hopes to influence EU-decision makers to stop subsidizing fossil fuels.

Martin Clemens Villa consultant at TheRockGroup
Get in touch at connect@therockgroup.biz 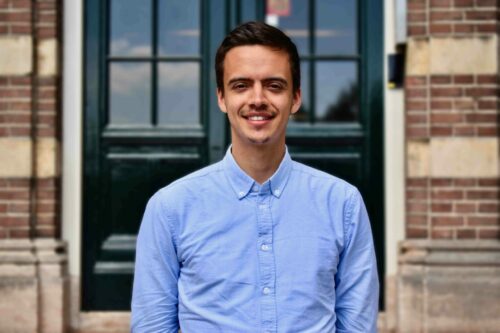 Take-ways from our global webinar on New Sustainable Communication

Road map for the future

BLOG | Microplastics in the textile sector